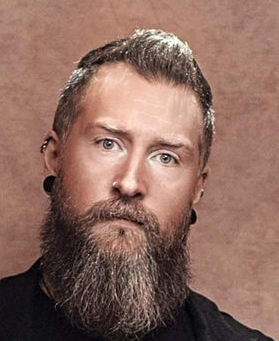 Career highlights : I’VE Been lucky to have a wide and varied career in music. Some of the things that stick out are Appearing on season 1 of Sky Arts Guitar Star TV show. Touring thought the UK and Ireland with Shane Filan of Westlife. Playing Oddessy Arena in Belfast with Fame Academy runner up Malachy Cush for BBCs Children In need concert sharing the bill with Westlife, Simply Red and Girls Aloud. Very proud of being part of Bluemoose since 2006 and performing over 2000 shows during my time with the band.